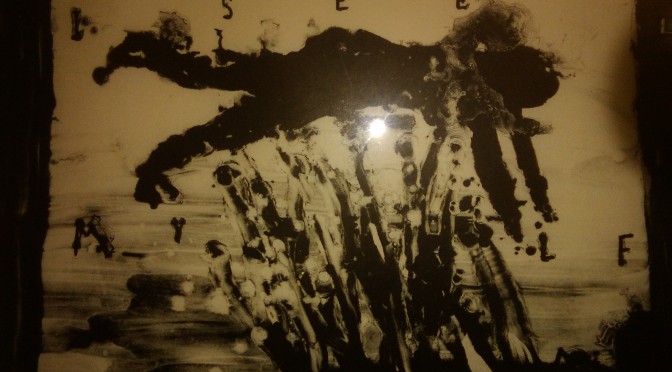 Does technology improve the world?

Andy and Ian discuss the role played by the Internet after the Snowden revelations.

They discuss big internet companies like Google Facebook  and the way in which they seek to monopolize and profit on the back of peoples use of mobile phones and the Internet.

Andy speaks with Tom from Thought Works about the storage of information and the interception of that information by corporations and governments. Tom organises Crypto parties.

They discuss alienation and the profit motive.

They conclude parliament is behind the times ahead pass laws that are largely irrelevant. elected representatives have missed the bus.

andy ashley ian and erin all discuss views of julian Assange- particularly when he says that in Kristian doesn’t work people have to learn to trust each other.

The motto of google is ‘do no evil’. how can this be true?

Trainees at 4 triple z ashley and erin participate in the discussion highlighting the way in which something as simple as shopping can lead to a change in the searches you make on google.

Cap a capo by piracy

Kev Carmody are you connected

Abortion rights across the world

1985 SEQEB Dispute: ‘the sleep of reason is the birth of monsters’

Infantile disorder in the Greens